Visit this site often to stay current on TallGrass events.

College-Chicago in Writing and Literature, and a Doctorate in Curriculum and Instruction from Concordia University. Her extensive teaching experience of includes the College of Lake County as full-time faculty for 14 years. She has taught at these Chicago colleges; Columbia and Kendall, and National Louis University. Williams is a faculty member at Harold Washington  College; her

poetry, essays, and dramas have been published in magazines and anthologies across the country, and her plays have been

performed on stages in Chicago and Off-Broadway in New York City. She was also the Featured Author at the 2019 Black History Month Program at Chicago’s Sulzer Regional Library.

January 23, 2021— East Coast author Patti Cavaliere has headlined TWG's Open Mic, and since 2003 her stories have been in literary and national publications such as Listen Magazine, Yankee Magazine, and the TallGrass Writer’s Guild’s annual Black and White Anthologies. Her story, "Three Horses," published in Pen Works, won First Place in the 2011 Trumbull Literary Arts Festival. Cavaliere has also won First Prize in the prestigious Writer’s Digest contest in 2012 for “Anonymous,” subsequently made into a short film and featured in the national Art of Recovery Film Festival. Her novel, Looking for Leo, is a women’s fiction title published three years ago that uses astrology as a premise for a woman’s journey to true love. Most recently her creative non-fiction, “A Peace-Keeping Mission,” about an online military scam, was a finalist in the Iowa Review.

​December 19, 2020 — Well traveled Marcy Darin, Featured Author, presented her writings inspired by her recent trip to Alaska, not only including her observations, photos, and anecdotes about her journey, but about the many things Alaska taught

her. Included were her photos of breath-taking arctic landscapes accompanying her riveting talk about the region and

its immense influence on her writing.

latest poetry collection, Kissing the Long Face of the Greyhound. She has also authored The Patience of Metal

(a Lambda Literary Award Finalist). Her poems have appeared in numerous periodicals over the years including

Are a Dyke’s Best Friend and ​Ransacking the Closet. In addition, she wrote a syndicated humor column on lesbian life

called “Inside Out,” which ran for ten years in newspapers from Washington, DC, to Oklahoma City to San Diego after

​For details on events, email: tallgrassguildATsbcglobalDOTnet or call 219-322-7270 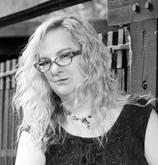 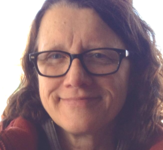 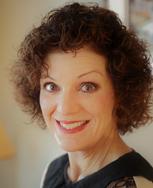 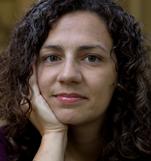 Unless otherwise noted, Open Mics and Special Events are held at Chicago's Sulzer Library, 4455 N Lincoln Ave., where FREE parking is available. TallGrass events are FREE and open to the public. Open Mic readers follow the featured author. Details at 219-322-7270. 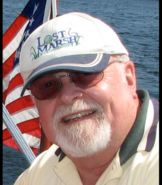 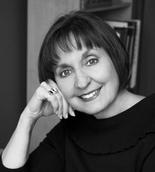 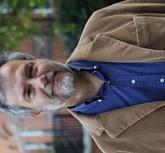 in the House," which earned Third Place for prose in Music in the Air; in Quill and Parchment; and in the Redwood Writers Club anthologies: Endeavor, Untold Stories, And Yet, and Beyond Distance. She has edited a textbook, four children's books, a short play,

and a book of poetry. She is currently finishing her second collection of personal essays.

August 28, 2021, 1 P.M. — Suellen Wedmore is the Poet Laureate emerita for the small seaside town of Rockport, Massachusetts. She has been awarded First Prize in the Woman on the Edge Contest for her chapbook, Mind the Light, (Quill’s Edge Press) and First Prize for her chapbook, Deployed, (Greyson Books).  Three of her poems have been nominated for a Pushcart Prize and she recently won First Place in the Writer’s Digest Non-Rhyming Poem National Contest. She holds an MFA in poetry from New England College of Massachusetts.

Michigan State U,  and has had work published in prestigious academic journals including Journal of American History and

Night Sounds. His 2020 novel is Learning from Loons, about a freelance scholar  struggling to resolve his problems by drawing

on the wisdom of loons. Stowe is at work on an historical novel based on the life of the pioneering 18th century American

composer, William Billings. In addition to teaching and writing, Stowe plays drums and saxophone in a country-American trio 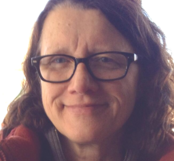